Hornady announces new ammo for the 17 Hornet and 22 Hornet for 2016.  While today’s release focused more on their new ELD-X bullets, they also listed new factory load offerings for the .17 Hornet, as well as the .22 Hornet.

Hornady will now offer their 25 grain hollow-point bullet in the .17 Hornet.  Up until now, the .17 Hornet was factory loaded with the 15.5 grain NTX (lead free), and the 20 grain VMax bullets.  This new load will be of interest to predator hunters who shoot the .17 Hornet and want a heavier, slightly less expansive bullet, than the VMax and NTX bullets.  This 25 grain HP will also allow for more downrange energy, which is vital when hunting larger predators with the .17 caliber.

Hornady is now offering a new load for the .22 Hornet.  This new load will offer the 45 grain soft-point bullet, which is a full 10 grains heavier than their current 35 grain VMax offering.  Once again, this heavier bullet should be a better performer on predator sized varmints, with higher energy and a less destructive bullet.

It is nice to see that Hornady continues to add to the Hornet lines of ammunition.  Varminter Magazine will be testing both new loads when they become available in 2016. 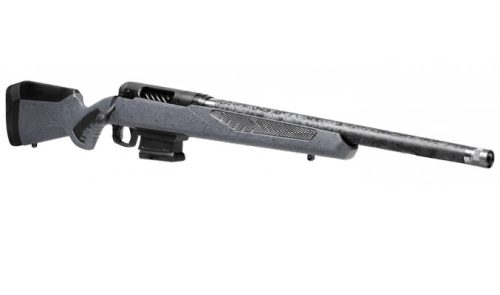 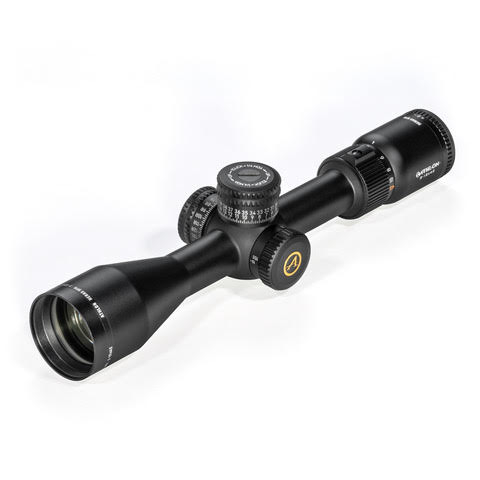 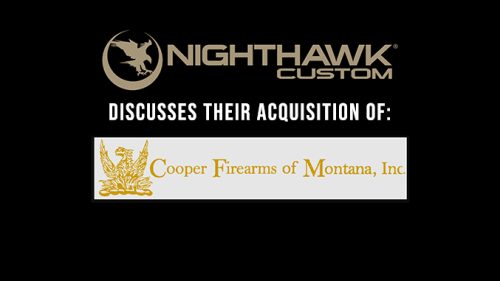 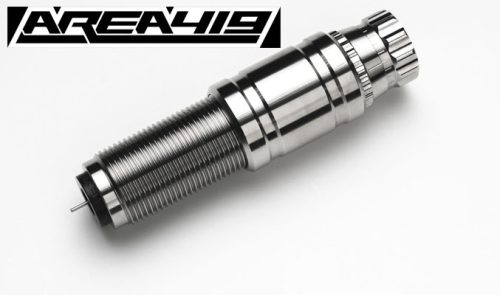